Kingdom Community Development Corporation (KCDC or Kingdom CDC) is an established and mature CDC operating in the City of Fayetteville and Cumberland County, North Carolina. KCDC’s work is dedicated to increasing and creating wealth for low-resource communities and individuals in its service area.  The Executive Director and a 9-member Board of Directors, including representatives from the private sector, public officials, and community leaders, provide leadership in the fulfillment of the organization’s mission.

The idea to organize a neighborhood-based organization was initiated in 1995 by several individuals concerned with the conditions of their community.  Thus, Kingdom CDC was established to promote community development by providing affordable housing to low and moderate income families in the City of Fayetteville and Cumberland County.  In 1999, the CDC underwent a strategic re-organization and a new Executive Director was hired. In 2014, the Deputy Director transitioned into the new Executive Director.

Since 1999, KCDC has used Federal, State, County and City investments and leveraged it to attract thousands of dollars from the private sector.  It has created more than 90 new single family homes, as well as installed all necessary infrastructures (streets, water/sewer, lights, etc.) which resulted in more than $8.7 million of completed local development.  It should be noted that the developments were completed on property which was vacant and thereby contributing very little to the local tax base. Now the areas are vibrant communities with new homeowners and, most importantly, new taxes for the local government,

extending over 175 feet of new sewer lines to un-served communities eliminating failing septic tanks in the County and City.

Kingdom’s strength is in the creative partnerships that has forged.  Foundations, state agencies, local governments, private corporations, banks and others have invested in Kingdom CDC and by doing so, have invested in the future of Cumberland County and the City of Fayetteville, The Z. Smith Reynolds Foundation, The North Carolina Rural Economic Development Center, The North Carolina Community Development Initiative, North Carolina Housing Finance Agency, North Carolina State Banking Commission and BB&T along with other funders and financial institutions – all have continued to demonstrate their commitment to support Kingdom 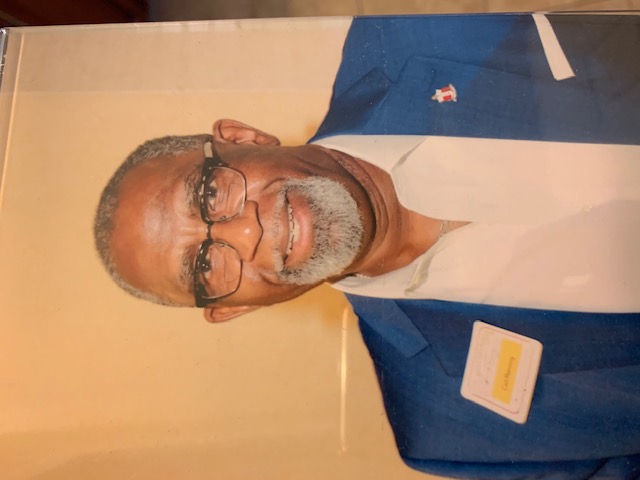 Mr. Manning, a United State Army Veteran, graduated from North Carolina A&T State University in 1979.  Manning worked several years in retail and over 15 years in the mortgage industry. In 1999 his calling was fulfilled when he became Executive Director of Kingdom Community Development Corporation (KCDC).  A nonprofit organization dedicated to proving affordable housing for low and moderate income families in Cumberland County. During his tenure guided the organization in completing a number of projects, (I) acquiring and redeveloping distressed properties, (II) created more than 100 new single family homes, as well as installed all necessary infrastructures (streets, water/sewer, lights, etc.) which resulted in more than $8.7 million of completed local development. (III) Extending over 175 feet of new sewer lines to un-served communities eliminating failing septic tanks in the County and City.  Preventing hundreds of families from foreclosure.

Under his leadership a number of communities have been revitalized with new infrastructure installed, new homes built, and economics development project completed.  Giving families the opportunity to achieve the American dream while taken pride of ownership in their new communities. More importantly, creating a new tax base for local governments.  Though Manning has received numerous awards and recognitions for his work, his greatest sense of satisfaction comes from knowing that he has made a difference in the lives of many. In 2001 Manning was awarded Practitioner of The Year from the North Carolina Association of Community Development Corporation (NCACDC) for hard work and innovative approaches to community development.

Also, under the leadership of Manning and his vision to sustain the nonprofit organization while lessen the burden of government, he implemented a concept of Social Enterprising.  Social Enterprise is a means to diversifying revenue streams from earned income strategies to further pursue social objectives. Franchising is one of the most effective approaches to the complexities of small businesses.  Using the premise that proven successful and accepted products and services will lessen the chance of failure, Manning decided on the opportunities in franchising and after lots of due diligence made the decision on the iconic brand IHOP.  Manning completed several months of intense in store manager/owner training as directed by IHOP. Now under his leadership operating two (2) IHOP’s (Spring Lake & Holly Springs) as franchisee of record.  In 2014 at IHOP’s annual conference Manning won the Award for the Highest Operation Evaluation (OE) in the IHOP system. Then in 2017 Manning was awarded South Eastern Region Franchisee of the year. The IHOP in Spring Lake, NC is now a certified training IHOP, which trains General Managers (GM) and Franchise Business Consultants (FBC) from around the region. 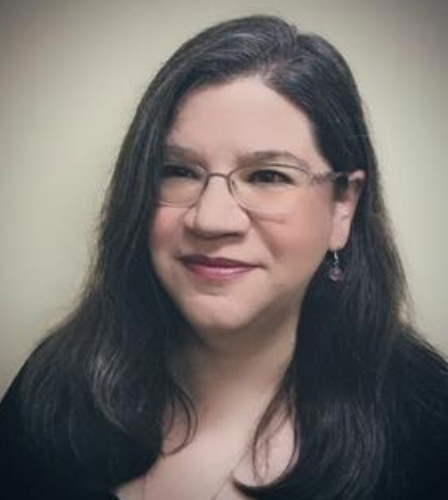 Amy Kemp graduated from Fayetteville State University with a Bachelor’s Degree in Psychology. She began working as a Housing and Financial Counselor in 2000, after working several years at the Department of Social Services. In December 2017, she joined Kingdom Community Development Corporation as a Housing Counselor. In this role, Amy counsels clients on topics such as money management, credit improvement, home ownership, mortgage default, bankruptcy, and reverse mortgage and provides workshops to educate individuals on homeownership. She is a HUD Certifed Housing Counselor, as well as a CreditSmart facilitator. 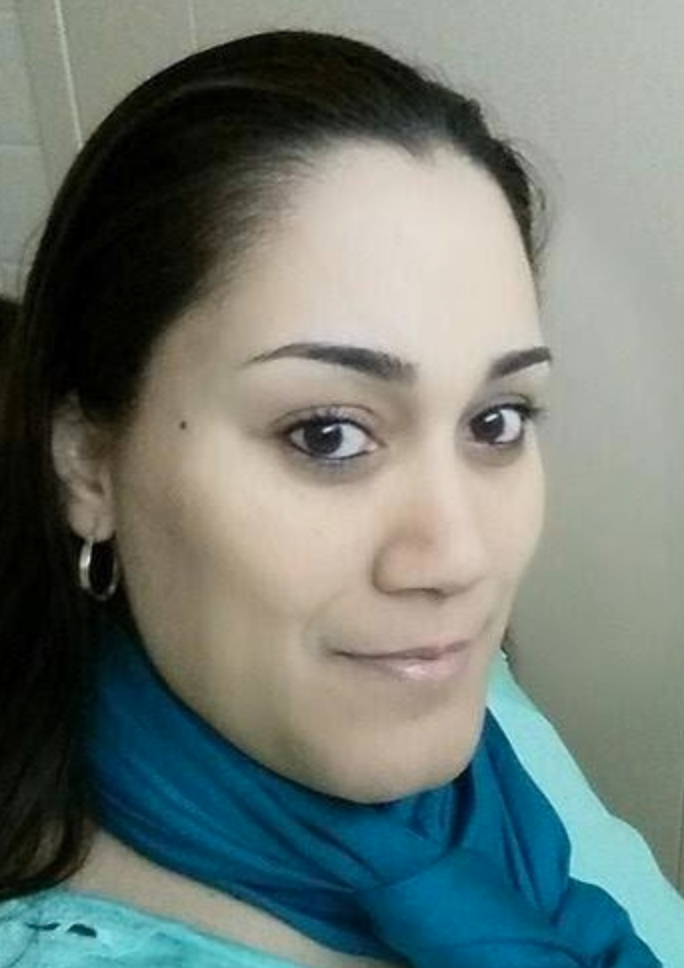 Isaceli De Jesús, born in Guayama, Puerto Rico. A graduate of Universidad del Turabo in Gurabo, Puerto Rico with a B.A in Business Administration and a concentration in Accounting. A mother of two beautiful kids: daughter (19 years old), Bronco sophomore and son Alex (7 years old). Ms. De Jesus moved to Fayetteville, NC in 2011 from West Hartford, Connecticut. In 2015, and became the Fiscal Officer here at Kingdom Community Development Corporation. “It has been a great experience these past 5 years, as it is my first time working for a non-profit organization. I love helping people out and this is exactly what we do here at Kingdom”. 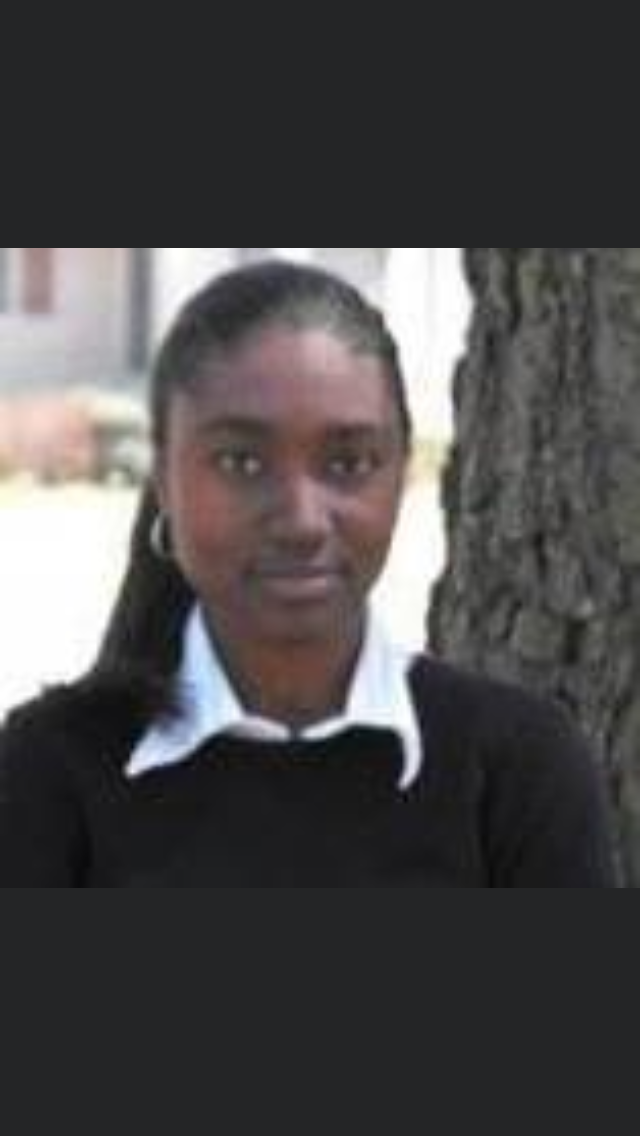 Krystal Eans is the Intake Specialist and at Kingdom CDC. She enjoys communicating with clients to effectively address their housing goals and getting them prepared to speak with a Counselor. Krystal enjoys helping and being of service to others. Ms. Eans has recently become a Certified Housing Counselor by the U.S. Department of Housing and Urban Development and is our newest Counselor on staff. 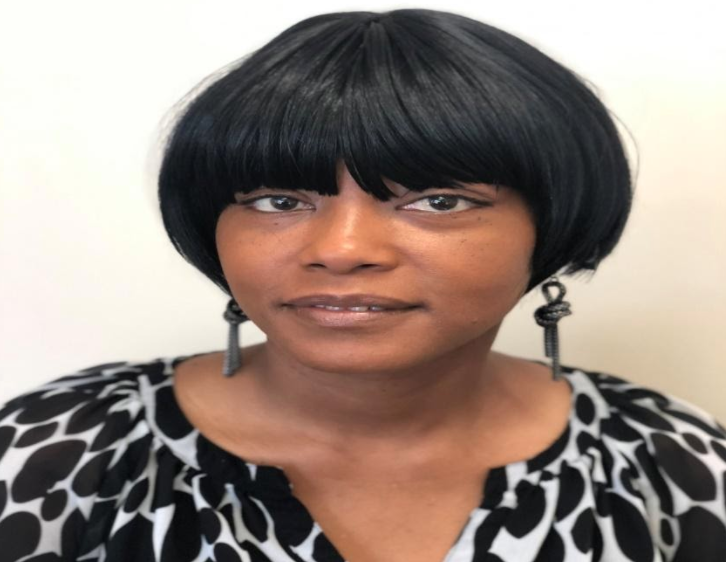 Hillary Champaign is a proud native of North Carolina that spent most of her life in the Southern California area. Ms. Champaign is a graduate from California State University San Marcos with a degree in Business Administration and a concentration on Operations Management. With more than 9 years’ experience working in the community economic development sector as a Housing Counselor/Asset Builder, came to work with Kingdom Community Development Corporation in 2018. As a HUD-Certified Counselor, Ms. Champaign focuses on increasing financial literacy, expanding homeownership, access to affordable housing and preserving homeownership through mitigation. 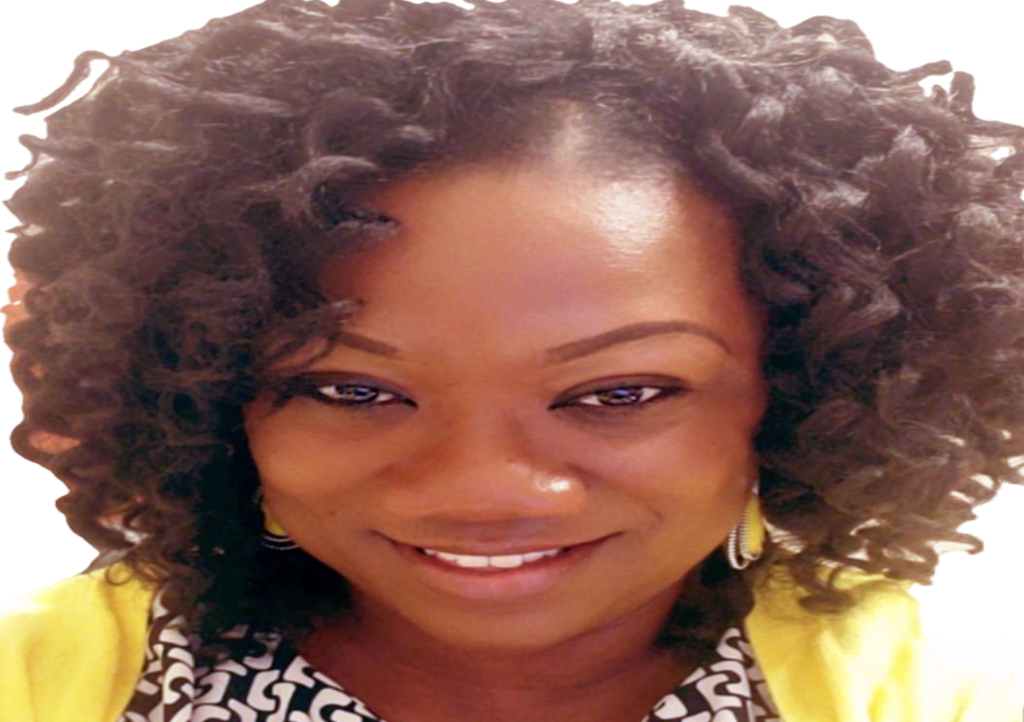 Tiffany Johnson is the Property Manager and Outreach Coordinator at Kingdom Community Development Corporation. In this position, Ms. Johnson interacts with both internal and external stakeholders to coordinate events hosted by Kingdom CDC. She spearheads the charge to get clients into their first home with the agency’s monthly 1st Time Homebuyer Workshops with area housing partners and community leaders. Tiffany's compassion for her job and people allow her to go beyond her daily duties. 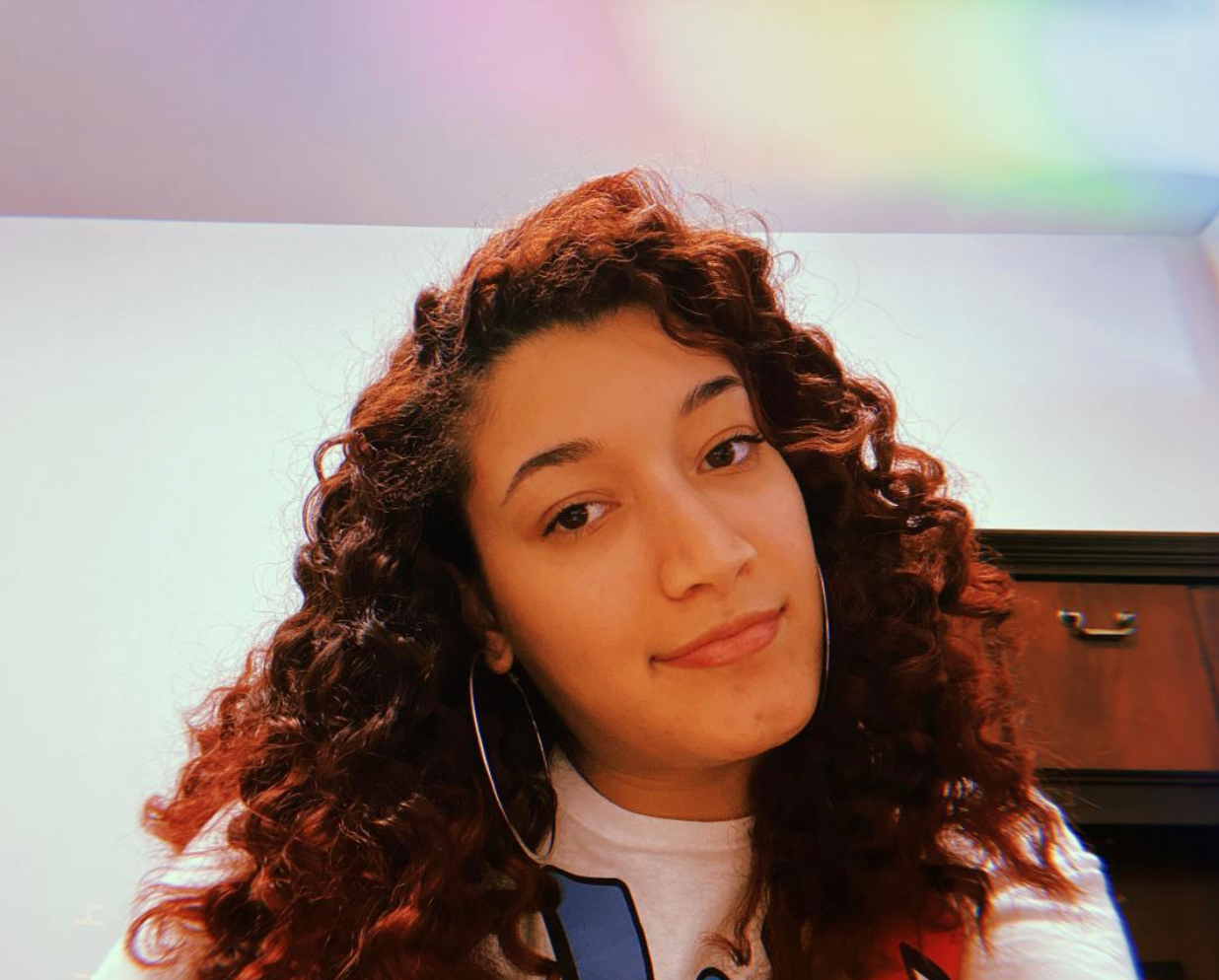 My name is Araisa Ortiz-De Jesús. I am a Sophomore at Fayetteville State University studying Pre-Nursing. I am bilingual (English/Spanish) and currently working on my third language (Chinese). I love languages! I have been a volunteer at Kingdom Community Development Corporation for around three years. When ever I get a chance, I go and volunteer my time to help around the office and/or any activities Kingdom CDC have. I enjoy volunteering to help out the community. 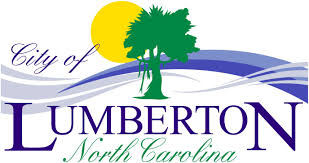 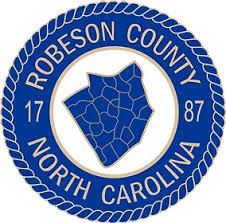 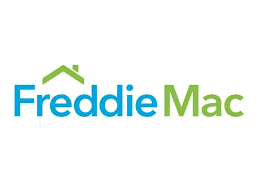 Some kind words from
our clients 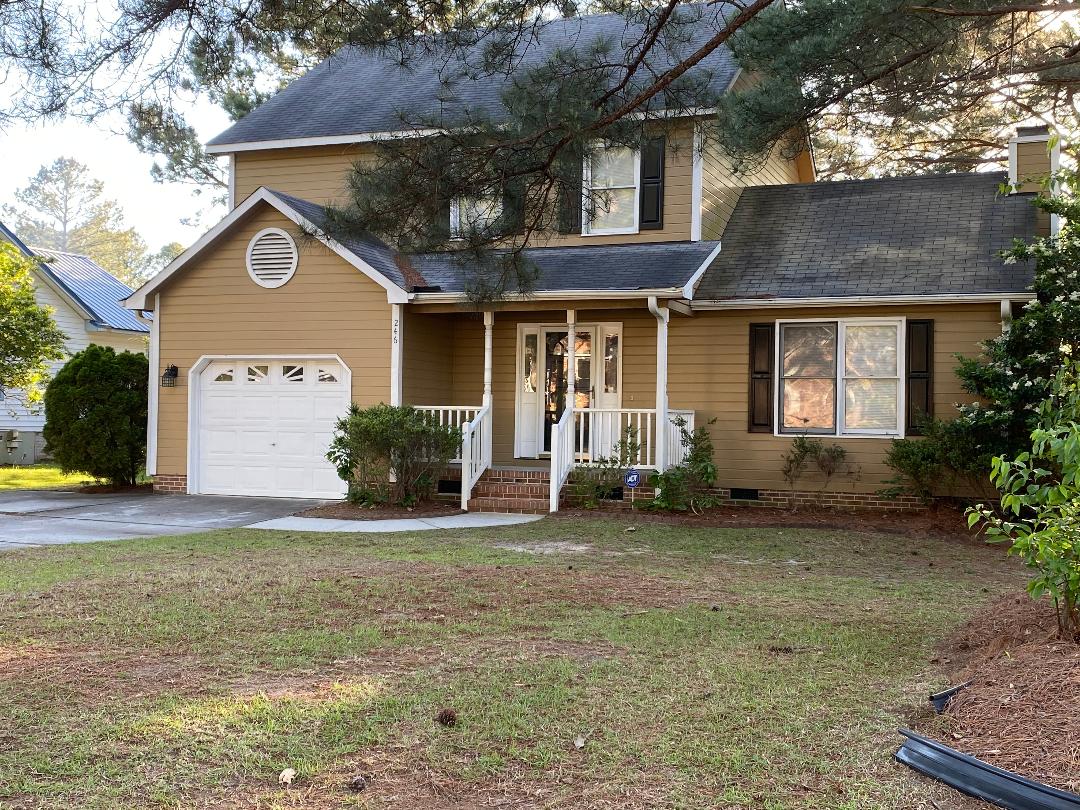 “We participated in Kingdom CDC’s Homebuyer Education Workshop in July 2019, and purchased a home October 2020. Thank you Kingdom, the class helped us make homeownership a reality.” 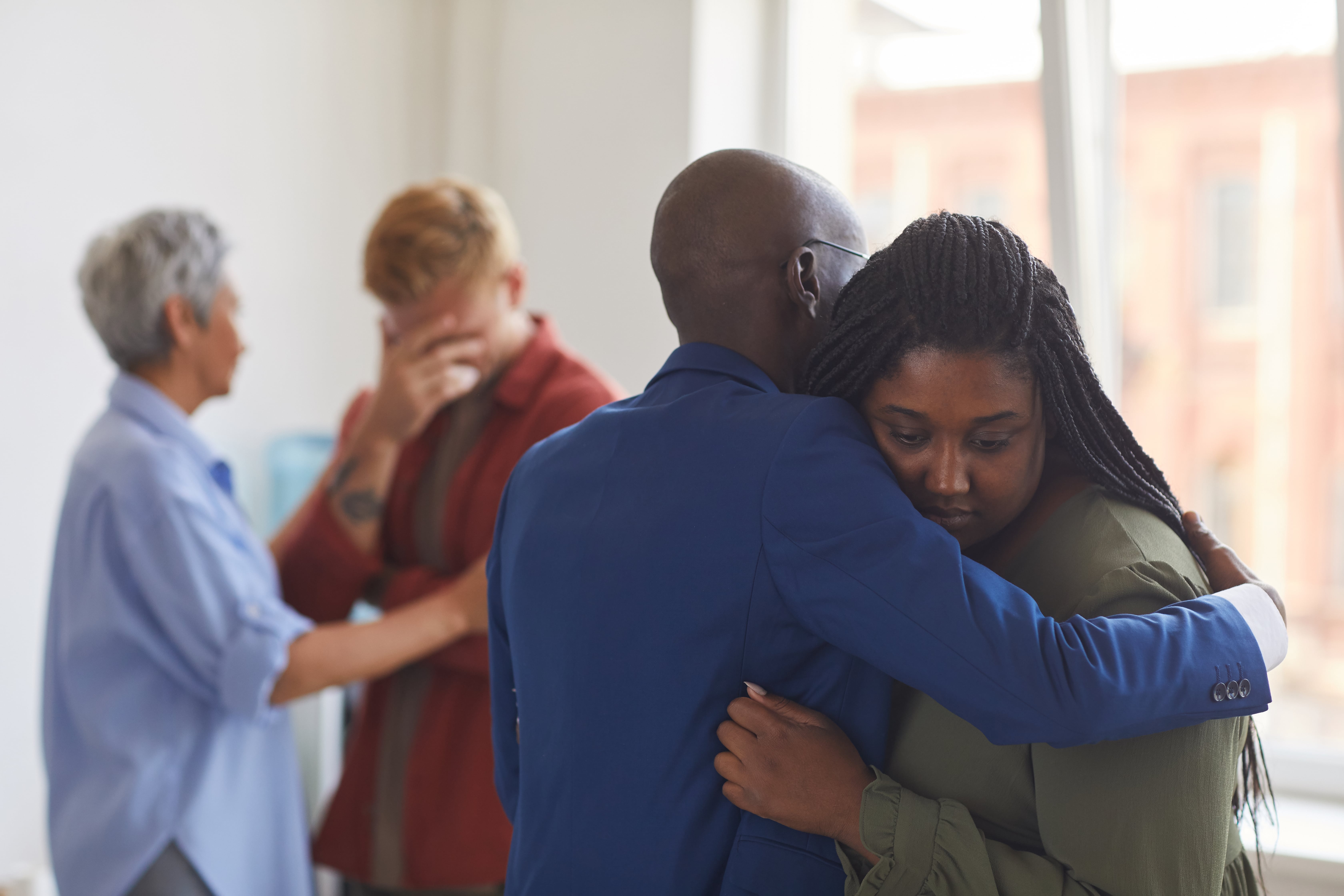 “I do not know what I would have done to save my deceased parents’ home without Kingdom CDC. I was so far behind and could not qualify for help from my mortgage company. My counselor worked so hard to help me that I feel like she is family now. GOD Bless them.” 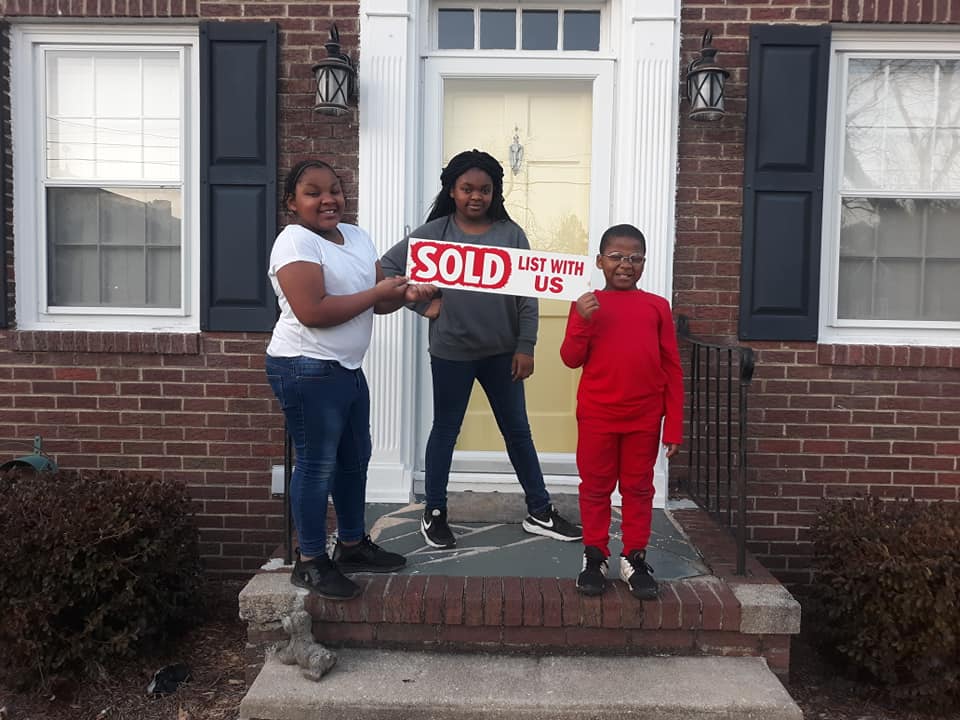 “Thanks to Kingdom CDC I was able to purchase a new home!”